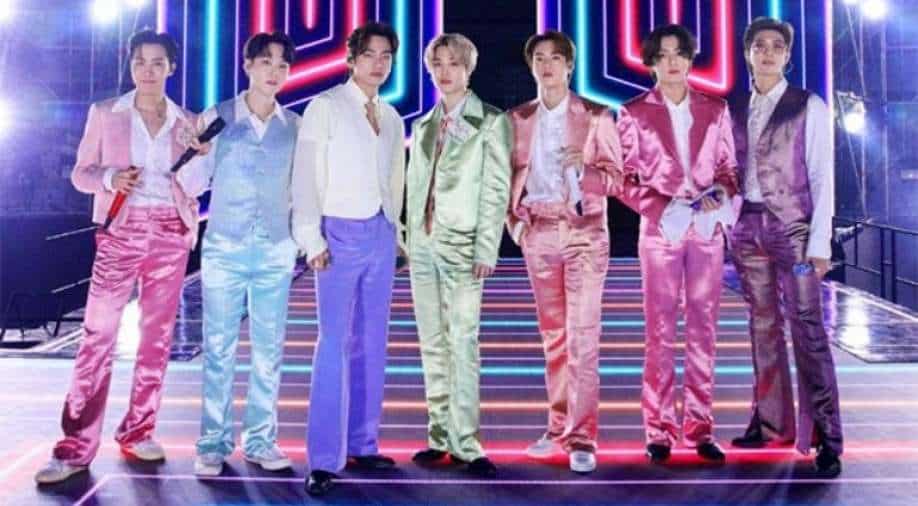 The feat came just a month after generating 700 million views.

“Dynamite,” an upbeat disco pop track sung in English, rewritten history in many ways. It earned the seven-piece band their first career as number 1 on the Billboard Singles Chart and stayed there for months.

The septet also received its first Grammy nomination in the “Best Pop Duo / Group Performance” category with “Dynamite”. The award ceremony is scheduled for March 14th (US time).

After its release, the music video for the hit received 101 million views in just 24 hours, setting a record as the most-watched music video in 24 hours, reports the Yonhap news agency.

BTS ‘most watched music video is “DNA” with 1.1 billion views, followed by “Boy With Luv (Feat. Halsey)” and “Fake Love”.

The band owns 28 music videos that have been viewed at least 100 million times, according to Big Hit.

The seven-piece super band BTS was the most streamed Korean artist and the largest group in the world last year, according to streaming giant Spotify.

Spotify’s data showed that the top 10 most-streamed Korean artists combined logged 10.6 billion streams, a sign of their growing clout around the world.

K-pop soloists and members of popular groups like Girls Generation and BTS who released solo material led the streaming race in a separate table of the most streamed female and male K-pop artists.