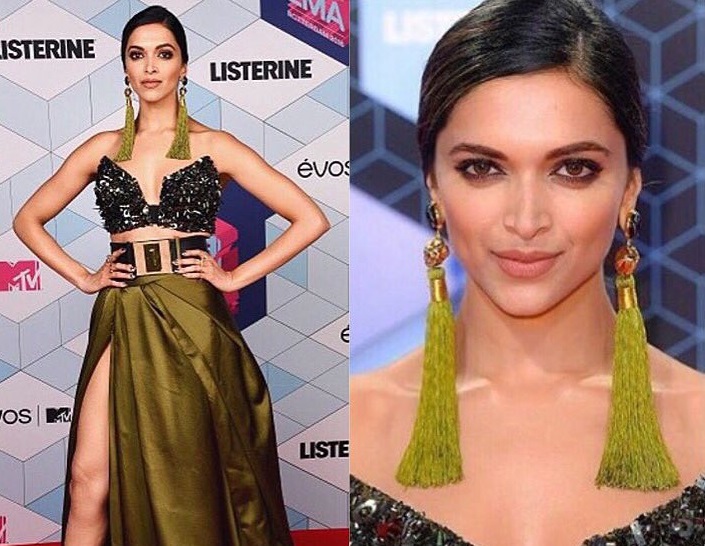 Rooted in India but global in reach and appeal, the new brand is expected to launch in 2022

Bollywood star Deepika Padukone is ready to launch her lifestyle brand that is rooted in India but global in reach and appeal.

The brand name is expected to be launched in 2022, but the brand name has not yet been announced, but the first products will focus on beauty and skin care. Although it is rooted in India, it is backed by science.

“I think India has always been uniquely positioned. Although we have tremendous access to the rest of the world, we are a country that is rich in values, culture and heritage; We are very proud of that, ”said Padukone.

“That’s why we strive to build a brand that is rooted in India and yet global in scope and appeal,” she said.

US denim giant Levi’s recently named Padukone as its global brand ambassador to help Levi’s attract a greater proportion of young women in India, among whom she is a style icon.

Denim is a key category in the Indian market, the size of which has tripled to $ 3 billion in the past decade, according to data from Euromonitor.

In the meantime, Padukone has bagged her second Hollywood film, an intercultural rom-com, which she will also produce under her brand “Ka Productions”. She will also star in the film co-produced by STXFilms.

“Ka Productions was founded with the aim of developing and producing targeted content with global appeal. I am excited to partner with STXFilms and Temple Hill Productions who share Ka’s ambition and creative vision and look forward to bringing impactful and dynamic cross-cultural stories to the world, “she said in a statement.

“Deepika is one of the biggest global stars from India for a reason. She is tremendously talented with an infectious personality and her profile as an international superstar continues to grow, ”said Adam Fogelson, chairman of STXFilms.

“Although she has been a phenomenal success in many of Eros International’s films, we are very excited to be building a romantic comedy with her and our friends at Temple Hill.”

“We believe this project will give us the opportunity to tap into the spirit, voice, characters and living scenes of India and New York in a way that makes Crazy Rich Asians so authentic and fresh,” said Fogelson .

In 2018, Padukone was named one of the 100 Most Influential People in the World by Time Magazine. Her efforts to raise mental health awareness earned her the coveted World Economic Forum Crystal Award a year later.

She was included in Variety’s International Women’s Impact Report in 2018 and 2021, which recognizes the achievements of women in the entertainment industry around the world.

A Title IX Attorney Is An Experienced Advocate For His Clients In Title IX...

News Jack - August 17, 2022
0
Title IX Lawyer louisiana can help you navigate the complex process that schools undergo after a student files an official complaint. The school has...

Lifestyles Jack - August 15, 2022
0
Climbing crash pads are an excellent option to safeguard yourself from injuries when climbing. In contrast to traditional climbing pads, crash pads are made...

News Jack - August 14, 2022
0
It has two openings to charge materials and discharge them, as well as one drum that rotates horizontally. They can be transported to various...

A Title IX Attorney Is An Experienced Advocate For His Clients...