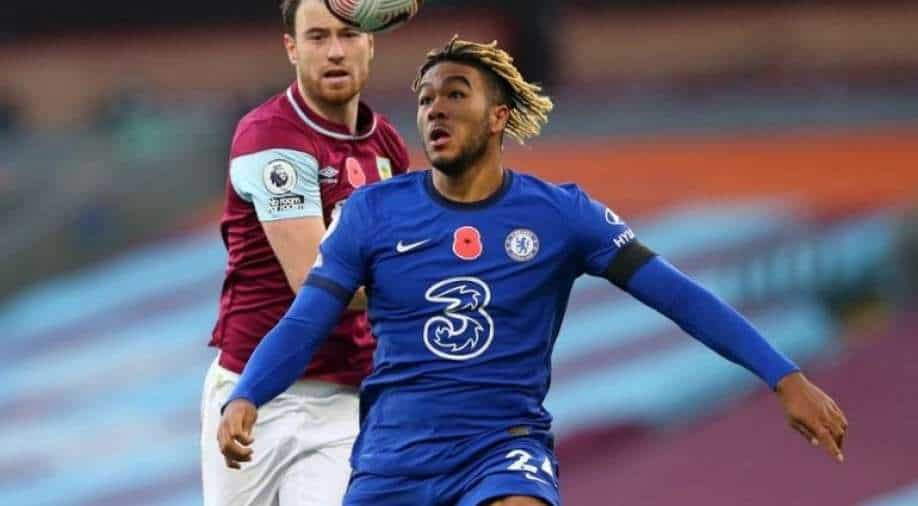 “Everyone at Chelsea is disgusted with the racial abuse Reece James received on social media on Friday night,” the Premier League club said in a statement.

“This club finds racism and all forms of discriminatory behavior unacceptable.”

“We are reaching out to those who are calling on social media platforms and regulators to take stronger, more effective and more urgent action against this despicable behavior,” said Chelsea.

UK ministers met with top UK players on Monday to discuss online abuse and discrimination as part of a series of “Future of Football” discussions.

Chelsea, who is eighth in the table with 30 points from 20 games, will host Burnley on Sunday.