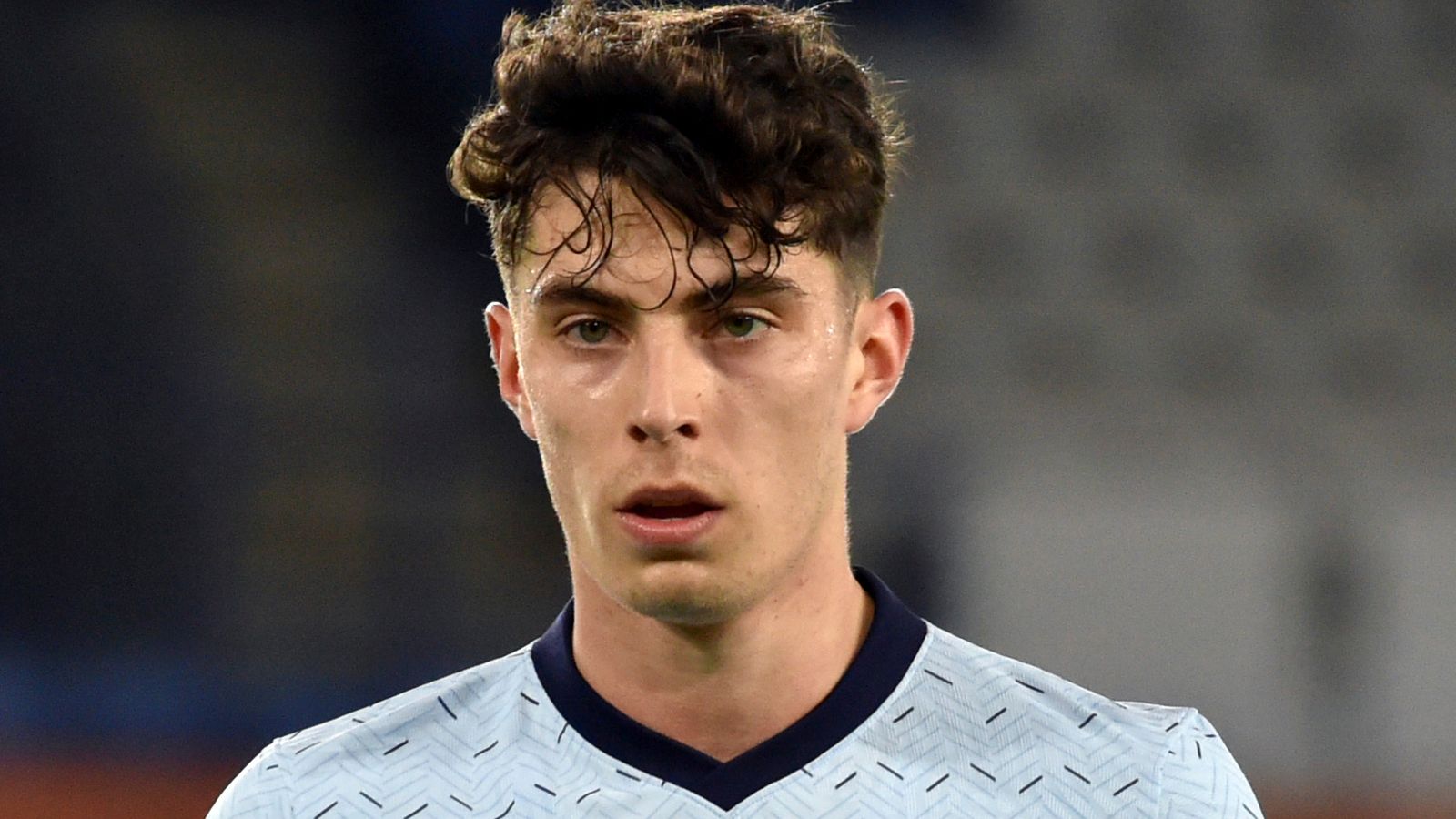 The Football Association continues to hold talks with the Premier League and the English Football League on the dates for this summer’s transfer window.

A tentative window from June 9th to August 31st has been published in FIFA’s transfer matching system for the men’s game in England, but the FA has yet to confirm the dates.

The Premier League window is expected to stay open after the start of next season, but the league has not yet announced the start date for next season.

In September 2017, the Premier League clubs voted to close the 2018 summer window before the start of the new season.

However, in February last year the clubs voted to change the summer window again to bring it in line with the rest of Europe.

The scheduled effects of the coronavirus pandemic resulted in further changes to the data over the past year.

The FA will have further discussions with the Premier League and the EFL before submitting its confirmed data to the world governing body.