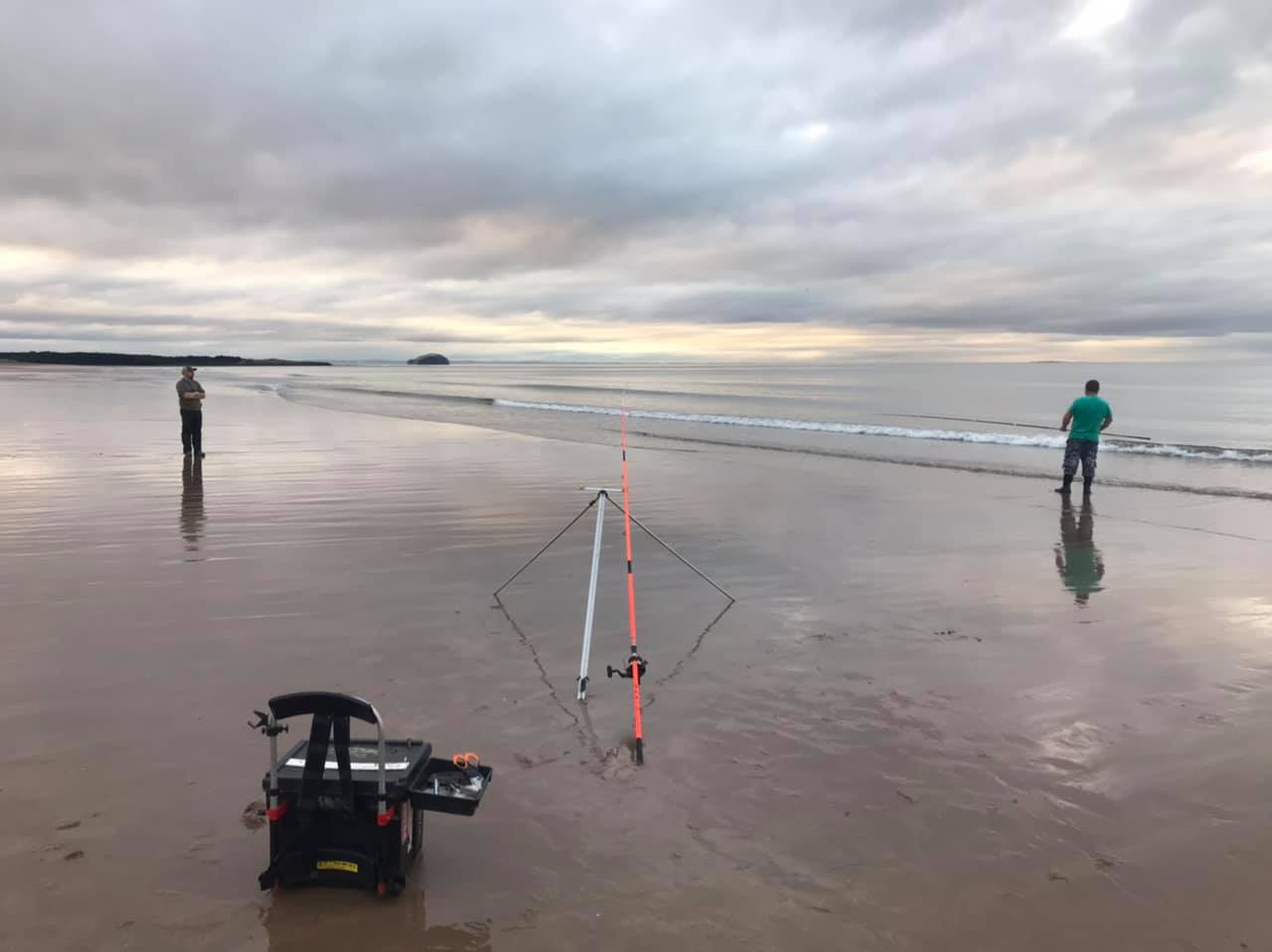 The chiefs of the Scottish Federation of Sea Angling (SFSA) have tentatively set a number of game dates for this year, but Chairman Mike Horn insisted it all depends on government guidelines.

The events are scheduled from March to October, with kick-off scheduled for March 7th. It’s a cod that is open in the Arbroath area, followed by the SFSA Spring Open on Riverside Drive in Dundee on April 10th.

The SFSA Angus Beaches event follows on May 2nd with a two-day SFSA Open on June 19th and 20th on Riverside Drive in Dundee.

July 18th is scheduled for the East Fife Open with an individual competition on August 7th. No venue has been announced yet.

The popular Clyde and West Open event will take place on August 29th – no venue yet – and the SFSA Erskine Open will follow on September 26th.

Finally, the SFSA Flounder Championship closes the season organized by the SFSA on October 3rd in Lunan Bay.

Horn from Kirkcaldy said the Federation was busy fishing behind the scenes with its coarse and game partners in Angling Scotland.

“We have worked with Sportscotland, the Scottish Government and the other advisory bodies to provide guidance on where, how and when to fish again.”