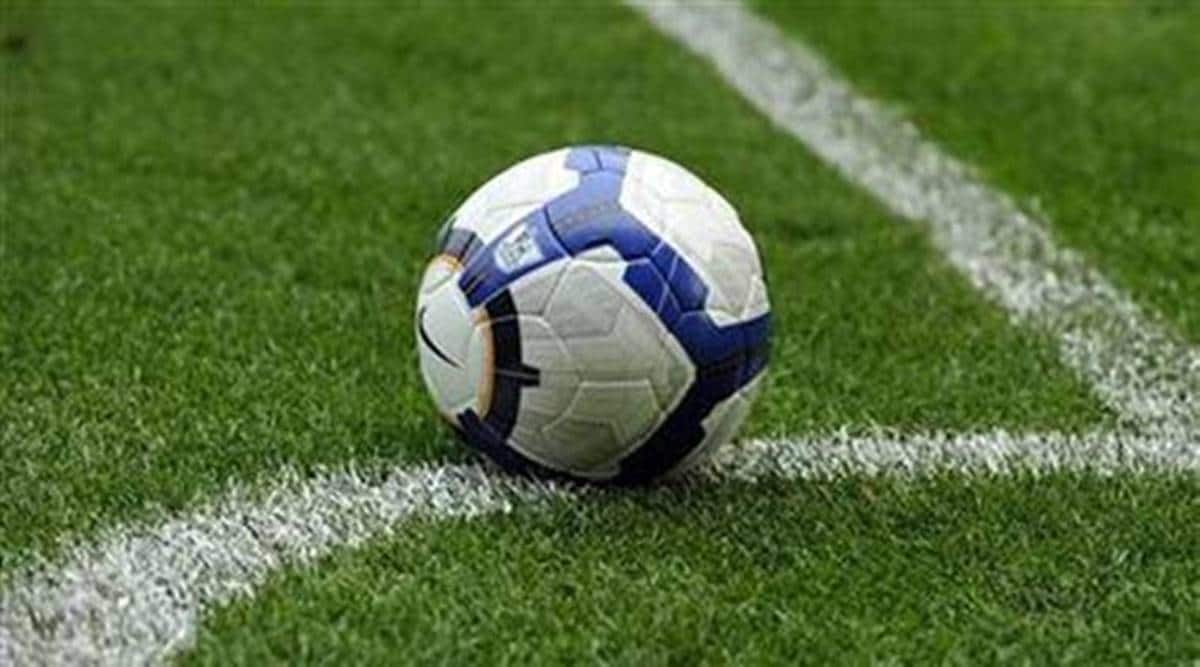 Former Indian defender Chinmoy Chatterjee, who played for the three Maidan heavyweights in his prime in the 1970-80s, died of cardiac arrest on Sunday at his Khardah residence. He was 68.

Chatterjee leaves behind his wife, son and daughter.

He was a member of the Indian team coached by Arun Ghosh at the 1978 Bangkok Asian Games, where they finished fourth in the quarterfinals.

“It is sad to hear of the death of the famous footballer Chinmoy Chatterjee. His contribution to the world of football will be remembered by everyone. My condolences to his family and fans, ”tweeted the Prime Minister of West Bengal, Mamata Banerjee.

A reliable right-back, Chatterjee moved from Mohun Bagan to arch-rivals East Bengal, where he played from 1976-79 and 1982-86 and won the Calcutta Football League (CLF) three times.

After his retirement he was appointed assistant coach of East Bengal and worked with greats like the legendary PK Banerjee and Shyam Thapa.

He also played a key role in Mohammedan Sporting’s CFL triumph in 1981.