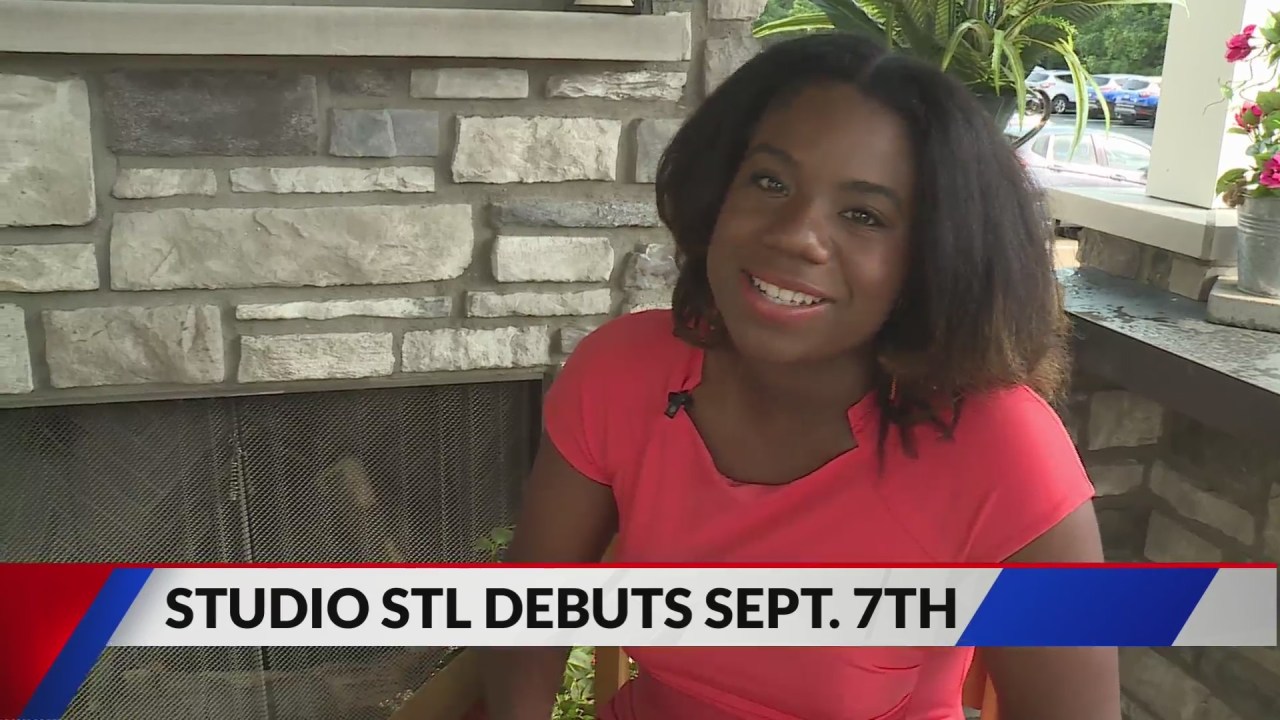 NS. LOUIS – Studio STL presenter Chelsea Haynes is preparing for the show’s debut on September 7th, but she was already busy.

She shared what she’s learned about the city so far, including Spark in Ballpark Village and Ebsworth Park.

The hour-long show, hosted by Chelsea Haynes, is broadcast on weekdays at 12 noon. It will help viewers discover St. Louis in a whole new way and focus on the people, places and personalities that make the city so great.

Haynes joins St. Louis from WATE-TV, Nexstar’s Knoxville television station, where she was a reporter and assistant co-host for Living East Tennessee.

Trend story: USPS is slowing down some mail deliveries starting October 1st. It is in these states that the greatest delays will occur

“I spent many weekends in St. Louis when I was at the University of Missouri, Columbia, and I haven’t stopped exploring for a second since moving here in May,” said Haynes. “This city has so much to offer, I’m looking forward to presenting everything!”