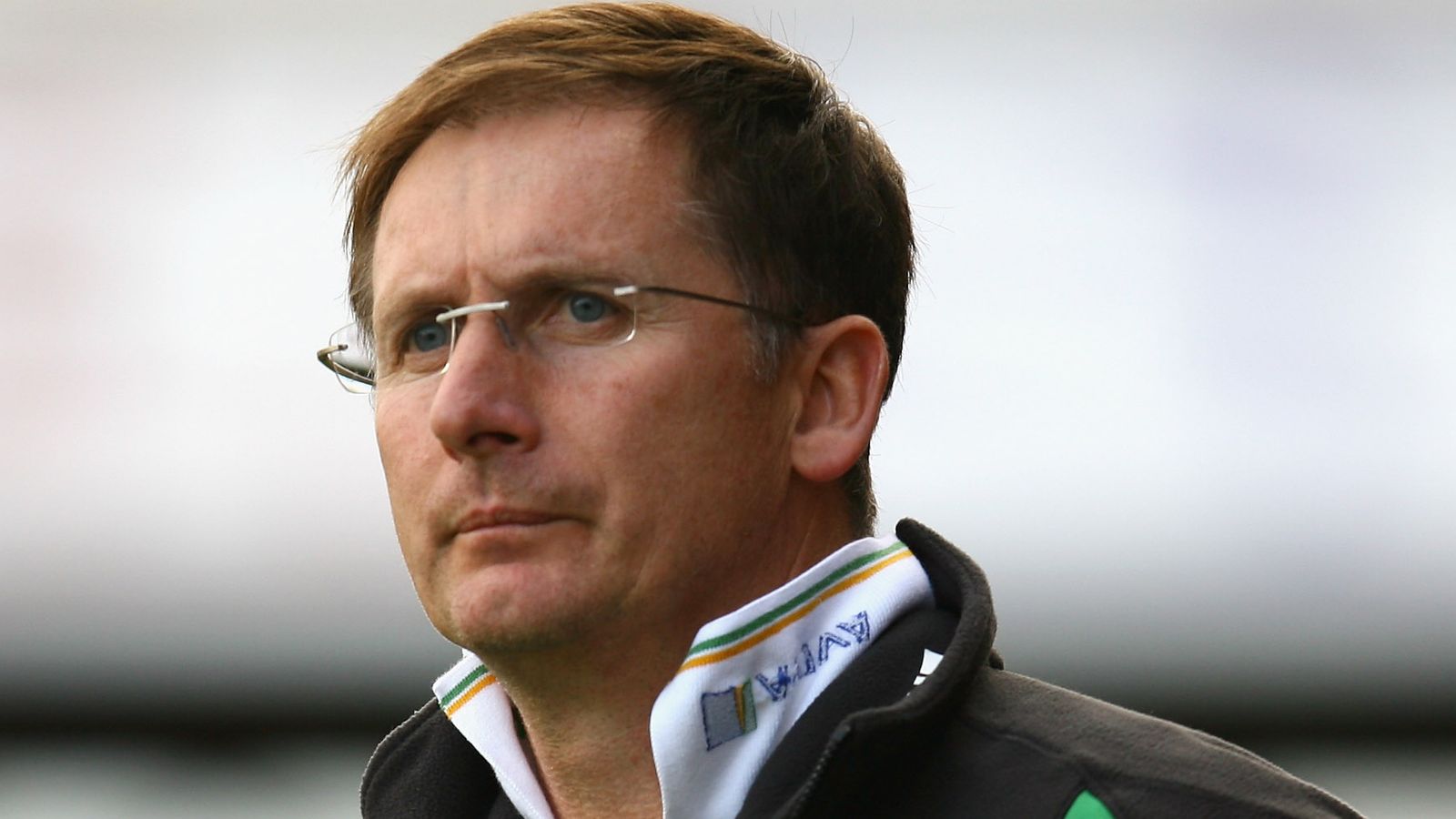 Former Watford, West Ham and Newcastle manager Glenn Roeder has died at the age of 65 after a long battle with a brain tumor.

Roeder also administered Gillingham and Norwich City and served as coach under Glenn Hoddle for the England team.

He has played as a defender over 500 times for a number of clubs including Leyton Orient, QPR, Newcastle and Watford.

We are deeply saddened by the death of our former player and manager Glenn Roeder at the age of 65.

Everyone at #NUFC’s thoughts are with family and friends.

Roeder was captain of the QPR in 1982 in the FA Cup final against Tottenham, which they had lost after a repetition, and in 1983 for the title in the second division.

In Newcastle he made 219 senior appearances in five years and led them to promotion from the second division in 1984.

He ended his 20-year career on the pitch as a Gillingham player / manager, a move that cut his teeth as a coach.

We are deeply saddened by the death of our former manager Glenn Roeder at the age of 65. The thoughts of all members of the club are with Glenn’s family and friends.

In April 2003, Roeder was diagnosed with a brain tumor while in office at West Ham.

This resulted in him having to undergo surgery and a recovery period before returning to the role in July of that year.

His last role in the game was in 2016 as a managerial advisor at Stevenage.

Roeder’s former clubs paid tribute while Paul Gascoigne, who had developed a close relationship with Roeder after joining Newcastle’s first team in the 1980s, shared some fond memories of his former team-mates.

“When I started playing for Newcastle, Glenn was there and always supported me. We played snooker together and he dropped me off at home after training,” Gascoigne told Sky Sports News.

“When I got into the first team, he kept talking to me on the pitch and telling me I played well and where to go next on the pitch. It’s huge for a young player.

“When I moved to London, he drove me down there and parked in front of this huge house. It was a famous footballer house. He said to me, ‘Look at this, that’s what you play for.’

We are sad to hear that Glenn Roeder has passed away at the age of 65.

After appearing as a player for our B-Team a few times, he later served as a coach for the #ThreeLions between 1997 and 1999.

Our condolences go to Glenn’s family, friends and loved ones. pic.twitter.com/ybhUzO23Ny

“He was the best captain I’ve played for, the most honest, and he put everyone in front of him to make sure everyone was ready for the game before he worries about himself.”

“He only got mad at me once for turning off the whistle on the kettle of his exhaust pipe and it cost him £ 360 to check out the car!”

“Glenn was one of the masters of football and will be greatly missed by his dear family, friends and football as a whole.”

RIP Glenn Roeder is a great player and has had a great career in the game. He was a great guy too. Taken too early at 65. Can you imagine him on the ball now? We all knew he was going to take the step, but everyone fell for it.

News of Roeder’s death had previously been confirmed in a statement issued by the League Managers’ Association (LMA), which included the organization’s chairman Howard Wilkinson, who paid tribute to him.

“A cultivated defender as a player, he did it with a hardworking style and was always generous with his time and ideas,” said Wilkinson.

“Glenn was such a humble, kind gentleman who has dedicated himself to the game for a lifetime. Not one to make headlines, his dedication and application to his work at all levels deserve special mention.

“Football lost a great servant today and our condolences go to Glenn’s family and friends.”

All of us at Watford FC are very saddened by the death of former player and manager Glenn Roeder.

The thoughts of all of us are with family and friends at this sad time.

Richard Bevan, CEO of LMA added, “Glenn achieved so much in his lifelong career in the game.

“After retiring as a player he became one of the most respected coaches in the country. He worked at all levels of professional game, senior and academy football, and acted as a trusted advisor to many coaches and players.

“In every club he has made the decision to develop new talent and give the younger players a chance in his care.

“He will be sorely missed by all members of the LMA and his peers throughout the game.

“Our heartfelt thoughts go with Glenn’s wife Faith, his daughter Holly, his sons Will and Joe, and Glenn’s family and friends at this difficult time.”

Norwich City is deeply saddened by the death of our former manager Glenn Roeder.

The thoughts of everyone in the club are with Glenn’s family and friends at this very sad time.

Gary Neville worked with Roeder when he played in England and also paid tribute to his former coach.

Neville said: “I’ve worked with him for a couple of seasons. He was a fantastic person who was very well respected by all the players and it’s really sad news.”

Don Hutchison, who played under Roeder for West Ham, paid an emotional tribute and shared a touching memory of their time together.

Hutchison wrote on Twitter: “I’ll never forget when my father died. The gaffa told me to get in my car to Newcastle and visit him quickly.”

“Glenn called me every 5 hours of my trip! Sleep well, Gaffa.

“My thoughts are with his family x”