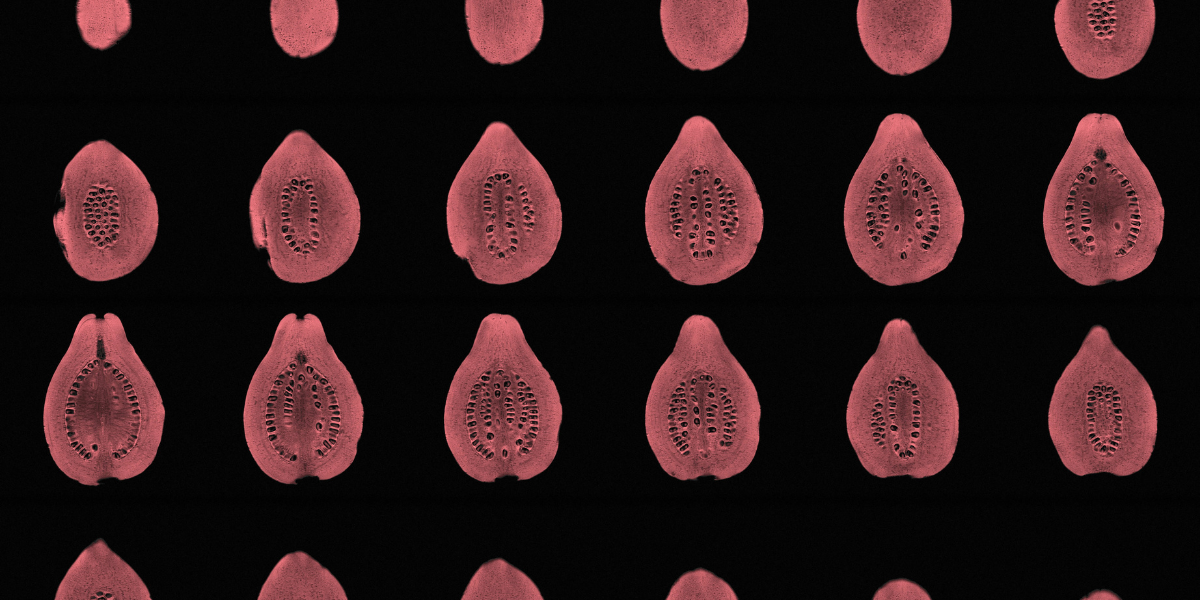 At the same time as the rotating Presidency of the Council of the European Union, Europeana organizes two Presidential Conferences each year, with the Member States holding the Presidency, focusing on heritage policy. The events bring together high-level policymakers from European ministries of culture, cultural actors and professionals, experts in the field, representatives from the European Commission and the DCHE expert group to ensure the reach of the network for EU member states and to discuss topical issues of the sector’s focus digital heritage and the Europeana initiative.

The first step was to review the results / documentation of past presidency events. Subsequently, post-event questionnaires were sent to participants in the 2019 Presidency events at the time of the event and therefore before the planned impact assessment. These data were checked (the sample was very small). Together with Europeana colleagues, a change pathway was developed using the Impact Playbook method. A framework has been put in place for future data collection that includes a registration survey, revised post-presidency event surveys, and a follow-up for event attendees, which must be broadcast at least six months after the event.

We wanted to test the Croatian Presidency event as the first event where we start monitoring the social demographics of the event attendees when the event is registered. We created four questions that can be used to measure the diversity of event attendees: age, gender, country they represent, and disability.

Limitations due to COVID-19

With the outbreak of the COVID-19 pandemic, when we asked to send a follow-up questionnaire to attendees at the 2019 Presidency events, our impact assessment plan had to change. It was deemed inappropriate to place an additional burden on attendees at the 2019 presidential events, as it is likely that their attention will be needed elsewhere in the first few months of the crisis. A similar approach has been followed in other evaluations. For this reason, this report does not contain the intended longer term perspective that we hoped for.

Validation and next steps

The development of this framework has contributed to the general development of questions to monitor demographics and diversity of attendees, the creation of a standardized question bank, and the standardization of the processes for collecting data from event attendees.

This report has been validated internally within the Europeana Foundation. Future reports on the impact of presidential events will be externally validated.

You can download and read the full report from the link below.