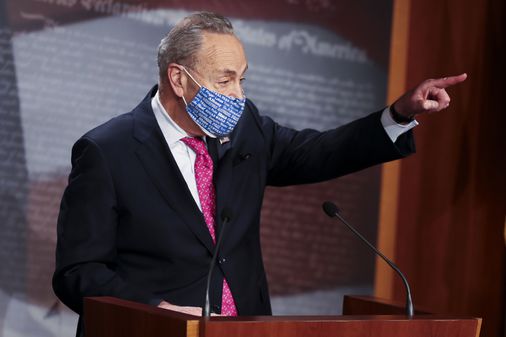 Incredibly, Donald Trump has disappeared from his place in the White House, and it still doesn’t matter to the corrupt, characterless Republicans in Congress who seem to be ignoring the January 6 events and wanting to neutralize the main instigator of the attack on Capitol (” Early vote signals acquittal against Trump “, page A1, January 27). What does that say about these people and the Republican Party?

How can Marjorie Taylor Greene, who has reportedly voiced her support for the assassination of leading Democrats on social media, maintain her position as a U.S. representative?

When ideas of domestic terrorism and rioting infiltrate trusted branches of government, we are a nation in trouble. We cannot ignore what happened and what is happening. Facts must be settled, justice must be resolved, and punishment must matter to us to have a society of laws to which we stand or we are doomed.