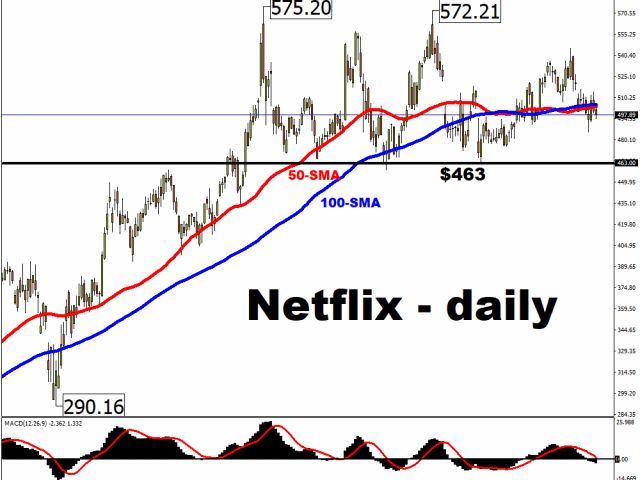 China officially recorded 2.3% annual GDP growth in 2020, making it one of the few economies to expand amid the global pandemic.

This is a remarkable feat for the world’s second largest economy considering that other large economies are still grappling with extensive lockdowns and at risk of double-dip recession.

After such a headline, only the benchmarks in China and Hong Kong are rising, while the rest of Asia is in the red. The Hang Seng index continues to make headway in breaking out its multiyear downtrend, although it is still around 13.65 percent off its record high in January 2018 and needs to hit a higher high above 29,122 to confirm the breakout on the weekly chart .

Here are other key events for global markets this week:

Netflix will announce its fourth quarter results after US markets close on Tuesday. The pandemic favorite’s share prices need to be boosted. Share prices have fallen nearly 8 percent so far in 2021 and have remained in the same range since July. The 50-day and 100-day simple moving averages (SMA) are now unchanged.

Even so, the streaming giant has ambitious plans: It should release 70 original films in 2021, excluding documentaries.

It remains to be seen how much this string of new titles can add to Netflix’s subscriber base, which is projected to surpass the psychologically important 200 million mark in the final three months of 2020.

With the world hoping for a peaceful transition during Joe Biden’s inauguration on Wednesday, stock bulls may have to wait their time before pushing benchmarks higher.

Investors were fairly confident in their initial assessment of Biden’s fiscal stimulus plans and are concerned about the new rules a Democratic president might usher in for markets and businesses.

Since Biden announced his $ 1.9 trillion proposal last Thursday, all three major US stock benchmarks have posted losses ahead of the long weekend. US stocks ran out last week and need new catalysts. The futures contract started the week on a risk-off tone at the time of writing. 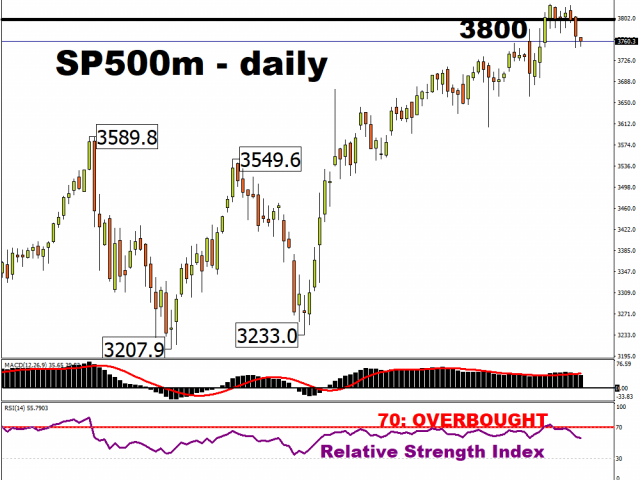 The European Central Bank is unlikely to make any major changes to its political stance on Thursday and keep its key rate at minus 0.5 percent. However, the ECB is expected to reaffirm its commitment to helping the EU economy as it battles renewed and expanded lockdown measures that will result in a decline in GDP for the current quarter.

The euro’s fortunes have been driven heavily by the US dollar recently, with most G10 currencies falling against the greenback since the start of the year.

The euro, which accounts for 57.6 percent of the dollar index (DXY), may have little to do for now and may have to wait for U.S. yields to ease before bouncing against the dollar’s rebound in 2021. 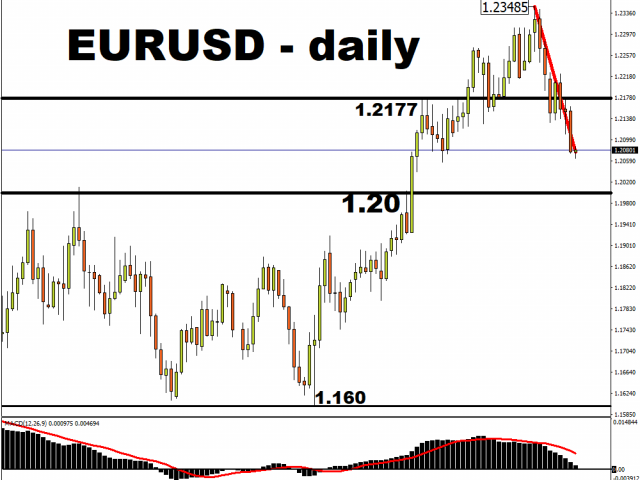 In major economies, the respective purchasing managers’ indices (PMI) are published by Markit on Friday.

Should the manufacturing sector in these countries prove resilient, it could help fuel oil prices soar in hopes that the global economic recovery has not been seriously affected by the resurgence of Covid-19.

EIA crude inventory data will also be released on Friday, and the oil bulls will also want to see another sharp drop in U.S. crude inventories, which have already fallen to their lowest levels since March.

Brent futures posted their first weekly decline of the year last week and continued to cut their year-to-date gains on Monday. Still, the recent pullback can be considered healthy as Brent oil has spent most of 2021 in “overbought” areas so far. 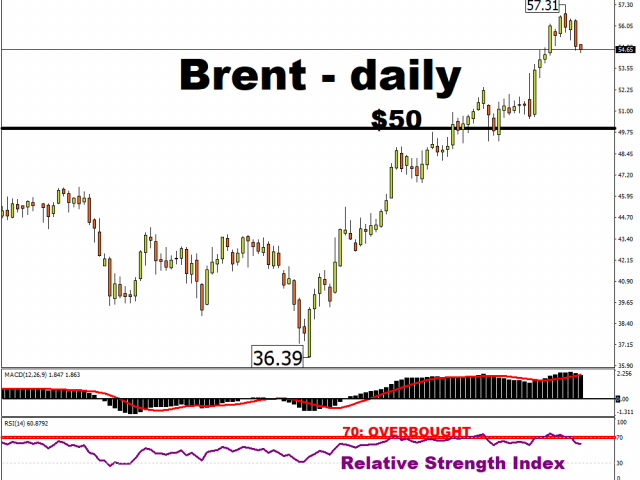