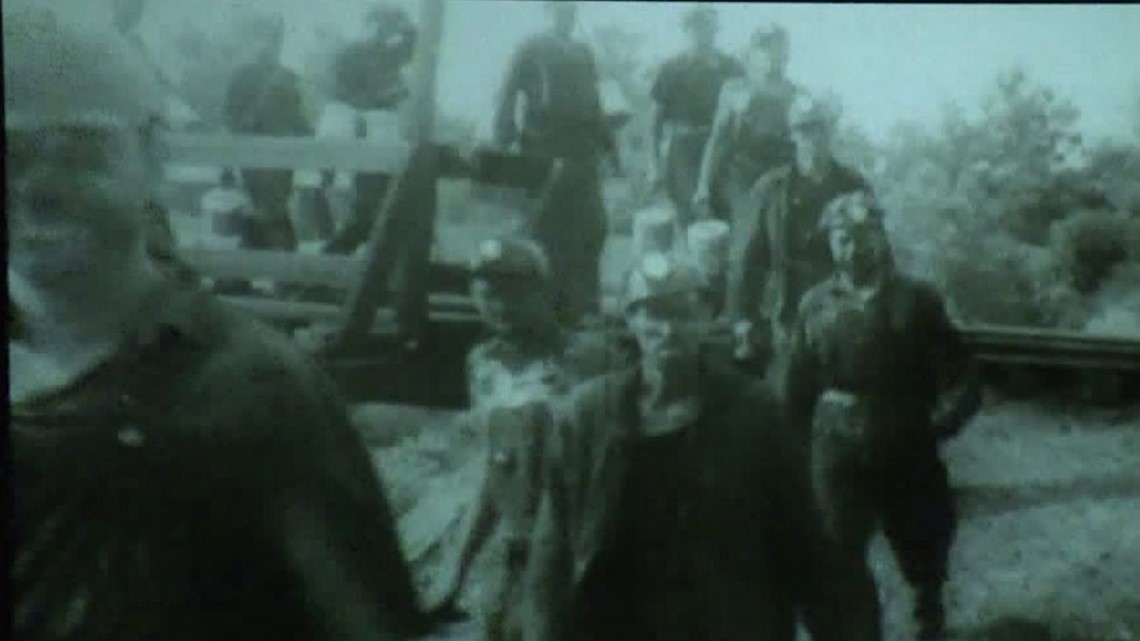 Aside from getting more attention this month for being the hometown of President-elect Joe Biden, there’s something else to celebrate.

Since former Vice President Joe Biden was named president-elect, the Lackawanna Historical Society in Scranton has been showered with phone calls from historians around the world. The calls come from people who want to know more about his hometown, Electric City.

But those aren’t the only hot calls this month. Others deal with people’s interest in coal mining in our region, which helped put our region on the map many years ago.

Ryan Leckey of Newswatch 16 highlighted the importance and events behind the celebration of Anthracite Heritage Month in January.

It is spearheaded by the Lackawanna Historical Society. You can see even more of their events in January in their events calendar.

After all, coal is the commodity that first put our area on the map centuries ago.

“Mining has given this region so much character,” said Sarah Piccini of the Lackawanna Historical Society.

And so is the ethnic presence of our region. It consisted of immigrant families who came to this part of Pennsylvania to work in the mines.

It was an industrial revolution so big and powerful that there is now an entire museum in Scranton’s McDade Park dedicated to anthracite-colored coal mining.

And January is about putting even more of this story in the spotlight than coal was king many years ago.

“”Anthracite Heritage Month has been going on for 20 years. It is a collaboration of local historical societies, museums and mining organizations, primarily to celebrate the end of deep coal mining in the area with the Knox mine disaster that occurred near Wilkes-Barre in January 1959 to remember that spirit of coal mining, “said Piccini.

The Knox Mine Disaster in the late 1950s occurred when the Susquehanna River flooded a Knox Coal Company mine near Pittston. Twelve miners were killed.

Historians describe it as the “last nail in the coffin for civil engineering in the Lackawanna and Lucerne districts”.

To share these and many other stories, the Lackawanna Historical Society in Scranton is devoting the last two weekends of this month to free virtual workshops. Not only are they all designed to take you back in time, but also to offer some ideas from experts for anyone trying to track down the history of their relatives who worked in mines.

“There is a gentleman who is a researcher at the University of Portsmouth in England. He’s been working with payrolls that we have for a number of years. They are really a great resource for people trying to find their ancestors in the coal industry,” he said Piccini said.

To receive the link to the ZOOM meeting for the above activities, please send an email the company [email protected] before the program.

You can also follow all of this month’s events on the Lackawanna Historical Society’s Facebook page at this link or on the website at this link.

This coming weekend, Saturday, January 23, 2021, a program will include a tribute to Bill Hastie, the last survivor of the Knox disaster, who passed away in the fall at the age of 101.