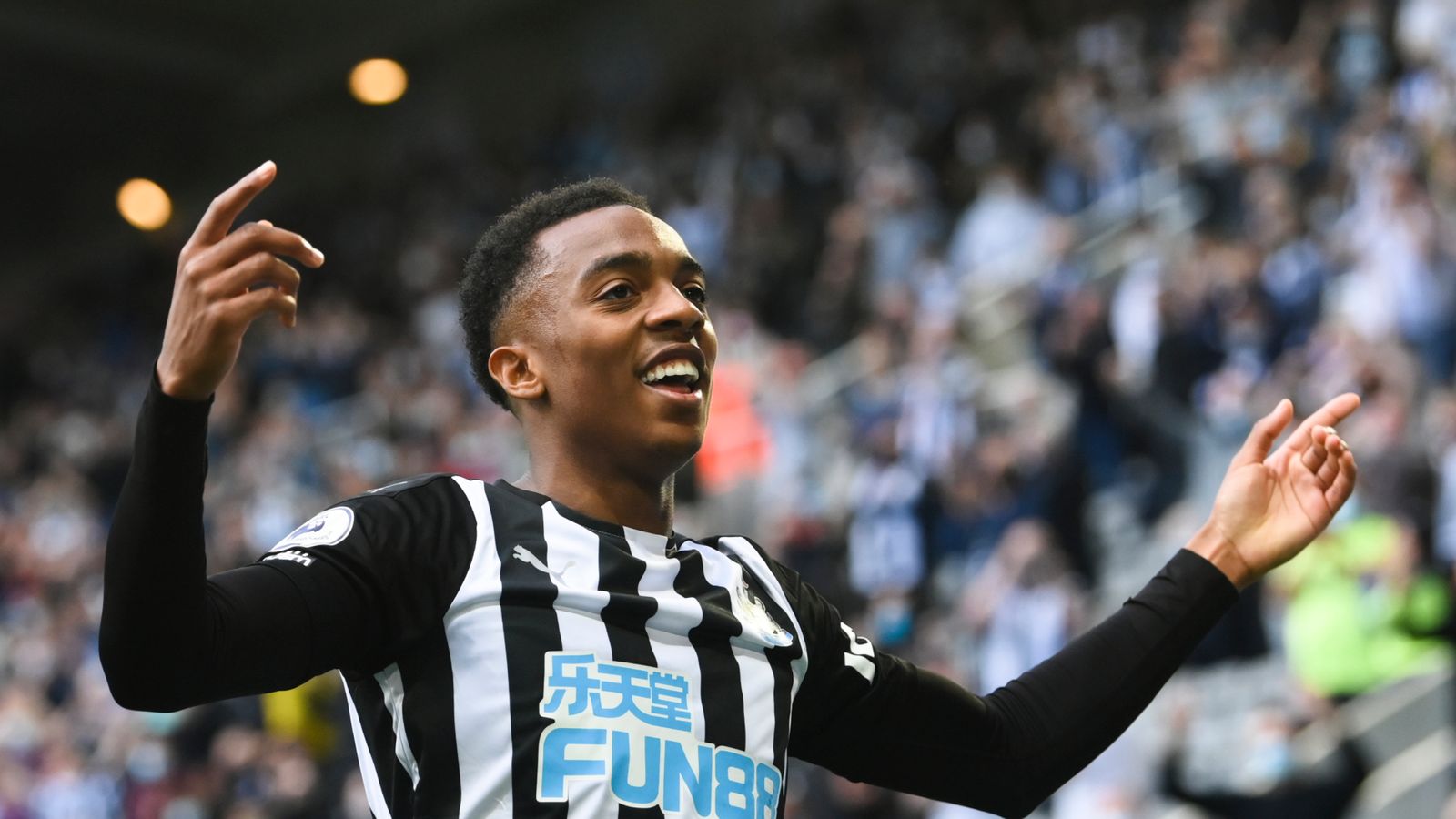 Newcastle have agreed a £ 25m transfer fee with Arsenal for midfielder Joe Willock.

Personal terms have yet to be set but Newcastle will be keen to finalize the deal in time for Willock to be available for the opening game of the season against West Ham on Sunday.

Willock was left out of the Tottenham friendly on Sunday and Arsenal manager Mikel Arteta said: “We’ll explain the reasons if we can.”

The 21-year-old was Newcastle’s entire time slot after a successful loan period in the second half of last season.

Willock scored eight goals in 14 games and set a new record by becoming the youngest player to score in seven consecutive games.

Newcastle boss Steve Bruce made no secret of his desire to see the midfielder return to the club this summer and said last month that they “would keep pushing” to secure his signing.

This could increase Arsenal’s chances of signing James Maddison from Leicester this summer, with Arteta potentially providing fresh funding now.

Maddison is open to the idea of ​​joining Arsenal despite Leicester cutting off over the Gunners for the past two Premier League seasons.

Doubts remain as to whether Arsenal can charge a fee Leicester would accept for the 24-year-old as the club have already spent £ 50m on signing Brighton defender Ben White.

However, the north London club is looking into alternative ways to structure the deal, with one option for cash-plus players if there are Arsenal players available who are interested in Leicester.