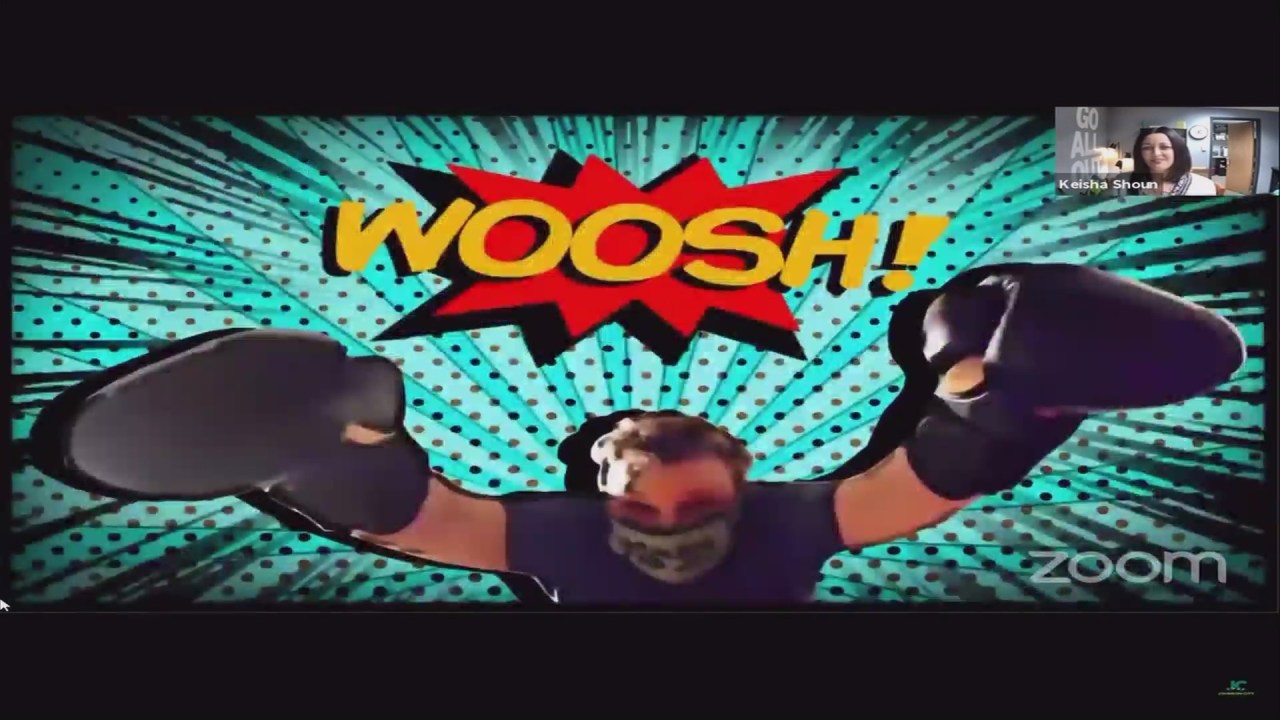 JOHNSON CITY, Tennessee (WJHL) – Johnson City officials announced plans to resume parks and recreational services and public events that have been closed or canceled due to the COVID-19 pandemic.

They did this with a comedic video that was shown during the city commission’s meeting on Thursday evening.

The plan envisages a gradual reopening of events and public services.

James Ellis, director of parks and recreation, said weekend sporting events organized by the city will begin on March 6th. Registration of youth sporting events in the city begins March 1st. The picnic pavilions will reopen on April 1st.

The city will reopen its public recreational buildings and community centers to the public on April 12th. Plans to open pools and splash pads are being planned this summer.

At the end of March, special events such as road races are allowed on preset routes.

The city’s Lakeside Concert series could restart on June 1st

However, the city’s current plan is that major events and festivals like the Blue Plum Festival will still be suspended.

Some members of the commission raised concerns that organizers could move their events to other nearby cities without COVID-19 restrictions.

“The last thing we’d want is all of these events that historically happened downtown because they got a two-week head start somewhere else and ended up in every other community,” said Mayor Joe Wise.

The city says the plan could change if the COVID-19 numbers rise.