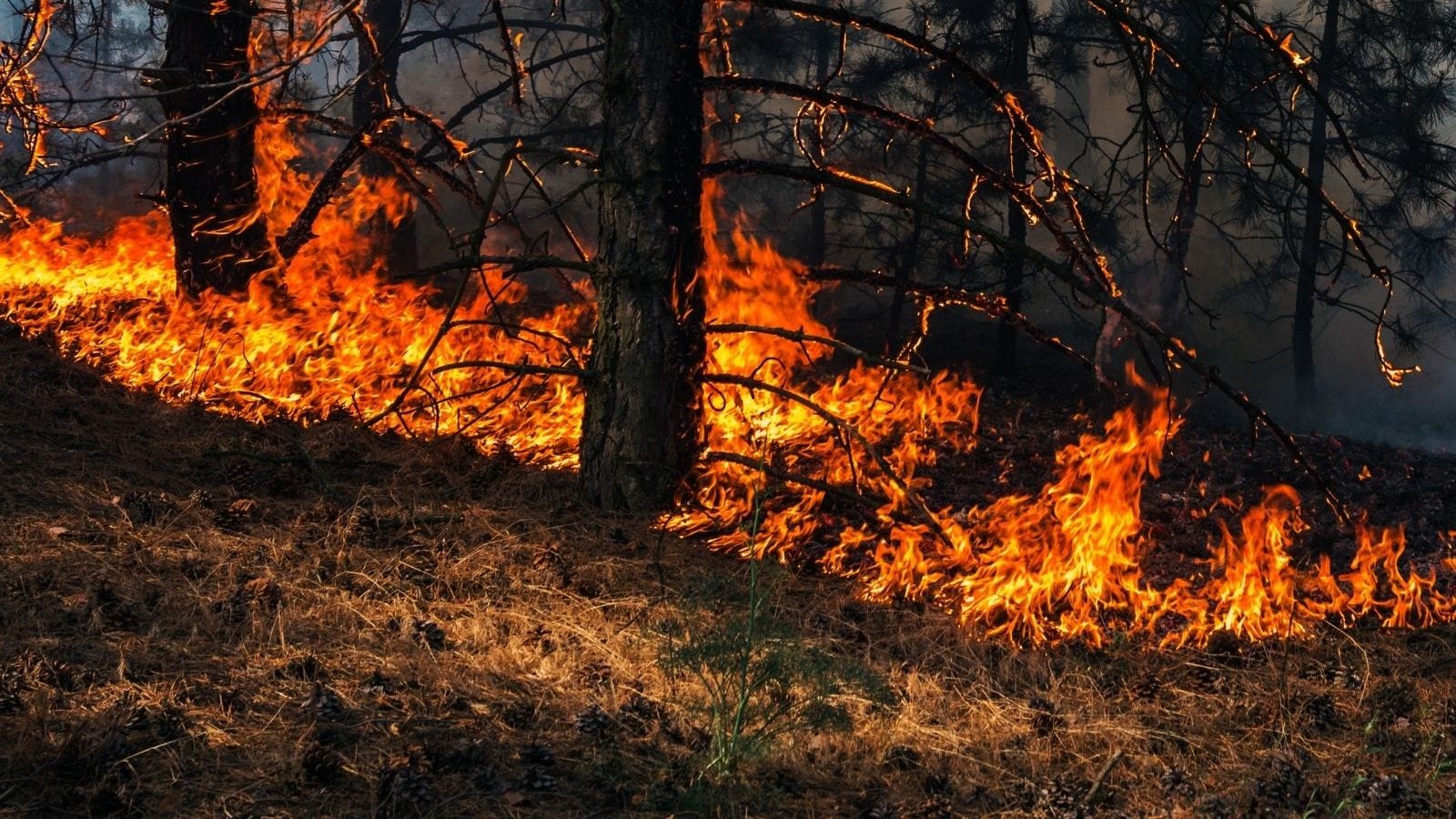 July was the world’s hottest month ever, a US science agency said on Friday in the latest data to sound the alarm about the climate crisis.

“July is usually the warmest month of the year, but July 2021 surpassed itself as the hottest July and month ever recorded,” said Rick Spinrad, administrator for the National Oceanic and Atmospheric Administration (NOAA).

“This new record contributes to the worrying and disruptive path that climate change has set for the world,” Spinrad said in a statement, citing data from the National Centers for Environmental Information (NCEI).

According to NOAA, the combined land and ocean surface temperature was 1.67 degrees Fahrenheit (0.93 degrees Celsius) above the 20th century average of 60.4 degrees Fahrenheit, making it the hottest July on record 142 years ago.

However, according to data from the European Union’s Copernicus Climate Change Service, last month was the third warmest July in the world on record.

Zeke Hausfather, a climate scientist at the Breakthrough Institute, said it was not uncommon for agencies to have small differences in the data.

“The NOAA record has more limited coverage over the Arctic than other global temperature records, which tend to show July 2021 as the second warmest (NASA) or third warmest (Copernicus) on record,” Hausfather told AFP.

“But regardless of where it lands on the leaderboards, the warmth the world is experiencing this summer is a clear impact of climate change due to human emissions of CO2 and other greenhouse gases,” he said.

“The extreme events we see around the world – from record breaking heat waves to extreme rainfall to raging forest fires – are all long-predicted and well-understood effects of a warmer world,” he said.

“They will continue to increase until the world reduces its emissions of CO2 and other greenhouse gases to net zero.”

Last week, a UN climate science report from the Intergovernmental Panel on Climate Change caused a shock by saying the world was on its way to warming 1.5 degrees Celsius by 2030.

“Scientists from around the world provided the most up-to-date assessments of how the climate is changing,” said NOAA’s Spinrad.

“It’s a sobering IPCC report that states that human influence is clearly causing climate change, and it confirms that the effects are widespread and are rapidly increasing.”

With a warming of only 1.1 degrees Celsius so far, an uninterrupted cascade of deadly weather disasters accumulated by climate change has inundated the world this summer, from melting asphalt in Canada to rainstorms turning city streets in China and Germany into rivers Sweep untamable forest fires across Greece and California.

NOAA said the land surface only temperature for the northern hemisphere was the highest ever recorded for July – 2.77 degrees Fahrenheit (1.54 degrees Celsius) above average, beating the previous record from 2012.

Asia had its hottest July ever, beating 2010, while Europe had its second warmest July, only leaving 2018 behind.