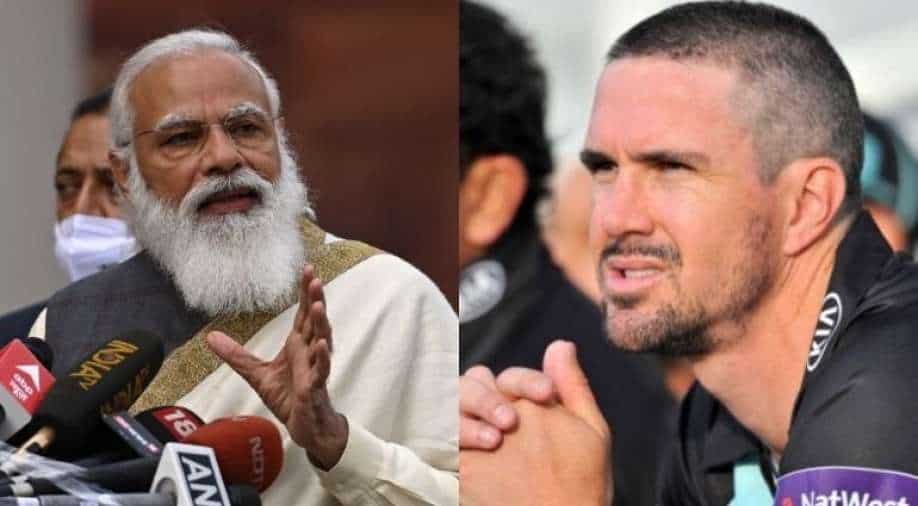 ALSO READ: Let’s stay united: Sachin Tendulkar calls on the people not to fall for propaganda in the face of protest from the farmers

India’s Foreign Minister S. Jaishankar announced on Twitter that the vaccines had arrived in Johannesburg. He said: “Inside together. Made in India vaccines end up in Johannesburg, South Africa. #VaccineMaitri”

Pietersen used social media and thanked India for the gesture, saying: “Indian generosity and friendliness are growing more every day. The beloved country!”

In another tweet, the English batsman said: “India has taught me so much and given me so much throughout my career. I felt the love, passion, energy and hospitality that not many other countries can compare to. The world sees his concern with the delivery of the vaccine to SA this week. “

Indian Prime Minister Narendra Modi responded to the English batsman saying, “I’m delighted with your affection for India. 🙂 We believe the world is our family and we want to play our role in strengthening the fight against COVID-19.”

Under the Vaccine Maitri (Vaccine Friendship) initiative, India will provide doses of COVID-19 vaccine to its neighbors. The country has so far provided vaccines to Bhutan, Maldives, Bangladesh, Nepal, Myanmar, Seychelles, Algeria and Mauritius.