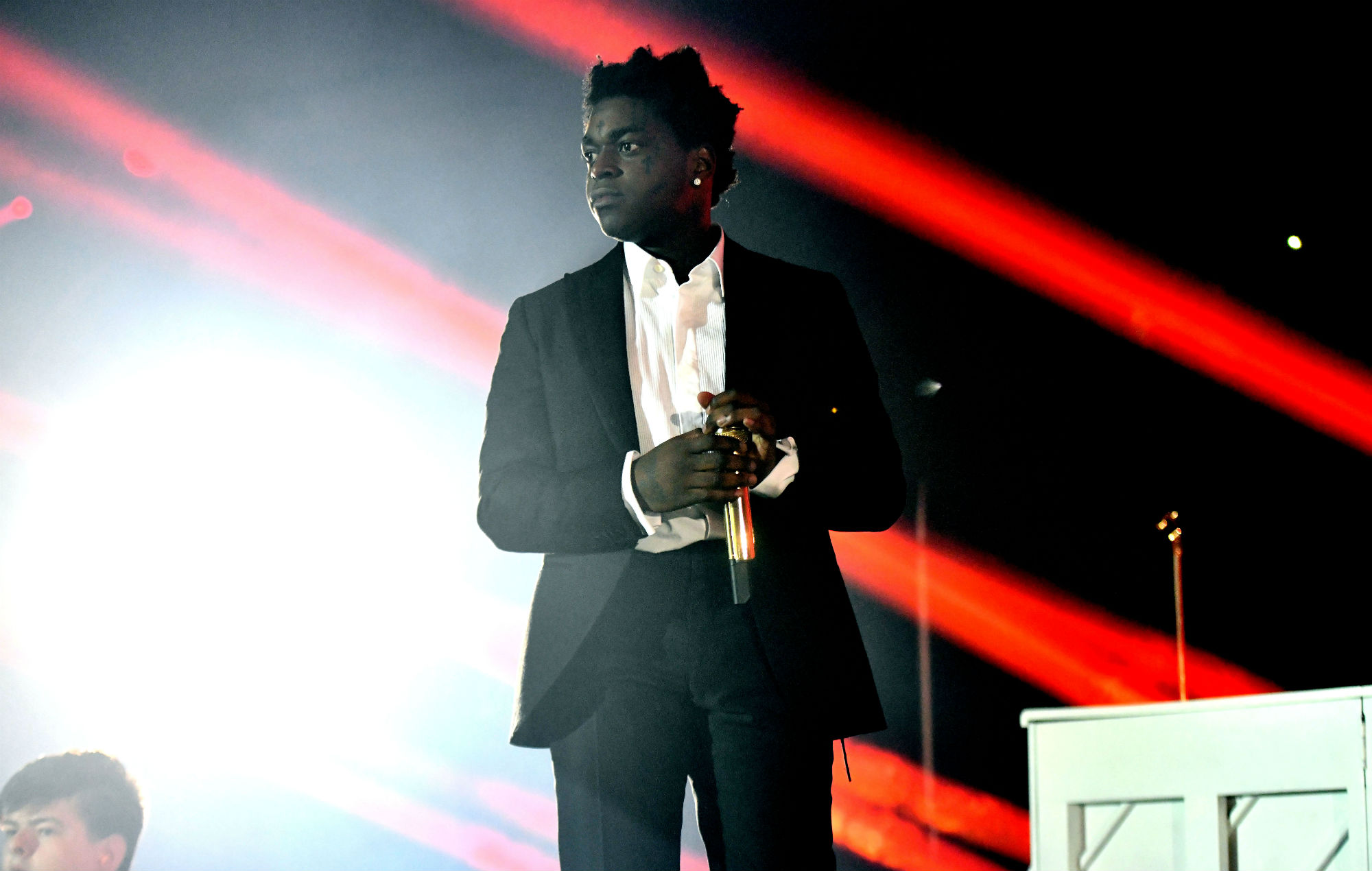 Kodak Black shared a new song talking about his post-prison lifestyle – listen to “Every Balmain” below.

The rapper shared a new song titled “Last Day In,” which dealt with the pardon, immediately after his release from jail, and has now shared more new material.

“I feel like the government is watching me everywhere, I’m paranoid,” he raps on the new song before referring to a reported sighting of the rapper at a Super Bowl party: “Still keep an inch from me / All of my fingers have Super Bowl rings. “

Listen to ‘Every Balmain’ below:

The rapper and his team had long pleaded Trump for his release, and in a now-deleted tweet shared on Nov. 27, he promised, “If the president releases me, I’ll spend 1 million on charity in the first year me.” I am out. It’s on everything. “

Black’s attorney Bradford Cohen then clarified that the tweet was deleted for legal reasons, not a lack of intent.

Cohen took to Instagram last month (Jan. 26) to say he advised Black to delete the tweet because “a statement promising something in exchange is inappropriate”.

“I didn’t think I had to bring this up because it’s not a story. But due to a slow day of news, @tmz_tv wants to address a tweet that was sent by @kodakblack Twitter 2 months ago and deleted within a day or two of posting on my instruction, ”Cohen wrote alongside a picture of Black.

“Kodak has always done and will continue to do charity throughout its career, not in exchange for anything. Some think this is a story. Is not it. “

While Black is no longer in jail, he is still on trial in South Carolina for alleged rape of an 18-year-old woman in 2016 for first degree sexual misconduct.