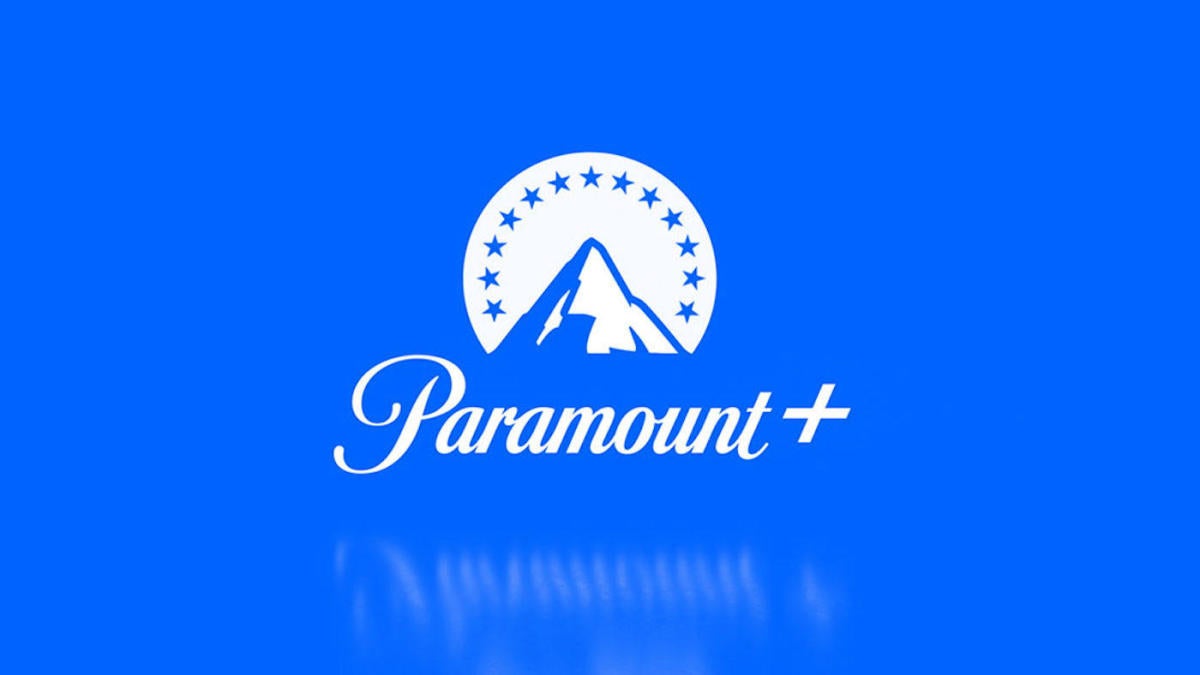 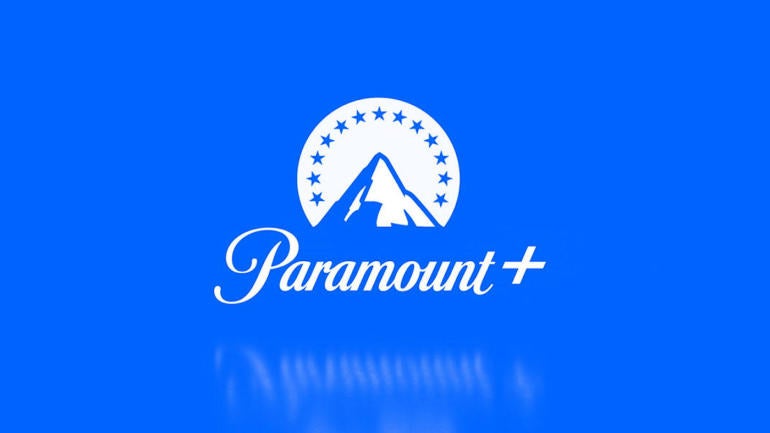 It is here. Paramount + launched today March 4th and is available with a free first month on all of your streaming platforms! What is it? Well, it’s the new name for CBS All Access, but it’s much more than that. We have live sports, breaking news, and loads of entertainment – everything from new series in the SpongeBob SquarePants and Star Trek universes to the trusted 24/7 commentary from CBS News about the world. And yes, sports.

Because you’re here for exercise. That’s Paramount +. Together with the remarkable streaming library of originals and classics from our brands, Paramount + will broadcast the high-impact sports broadcasts you have come to expect from the CBS Sports brand. Here’s a look at the 1,000+ live games we bring to the table:

In addition, Paramount + is expanding its exclusive English-speaking rights in the United States to include three more football properties with hundreds more games.

The service will also be the exclusive home of a longstanding, Emmy® Award-winning original series In the NFLwhich takes fans even deeper into the game and passion of the NFL throughout the season. And since fans don’t stop watching when the players stop playing, Paramount + offers CBS Sports HQ, our 24/7 streaming sports news network, to provide you with in-depth analysis and expert advice.

So what are you waiting for? Get Paramount + now and get a free first month when you sign up in March!