Paul Merson was stunned by Mikel Arteta’s team pick when FA Cup holders Arsenal were eliminated from the competition in the fourth round with a 1-0 loss to Southampton.

Arteta made seven changes from Monday’s 3-0 win against Newcastle at St. Mary’s Stadium and put on a weakened team, knowing that Arsenal will face Saints again on Tuesday in the Premier League.

But their successors – including Willian, Mohamed Elneny, Nicolas Pepe and Eddie Nketiah – couldn’t impress when a Gabriel Magalhaes own goal in the first half sent Arsenal out of a competition they had won for the fourth time in seven years last season .

Merson was unfazed by her performance and felt that Arteta’s decision to switch sides was to blame with Arsenal in tenth place on the Premier League table and seven points in the top four.

“I don’t know what he’s doing,” he said on football Saturday.

“They won’t win the league. They won’t make it into the top four, I didn’t think so, unless they do one of the best runs in Premier League history.”

“For me it is [competition] Arteta did that for the last time. He came to Arsenal and had a great semifinal and a great final.

Picture:
Thomas Partey only made it off the bench in the second half

“To be honest, I can’t believe it. In my opinion, this was a more important game than the league game during the week. They are not relegated and they are not in the top four.”

“You don’t really want to finish sixth or whatever, because then you play in Europa on Thursdays and that just brings you back.

“So for me it was a bad decision.”

Insisting he didn’t regret the decision to switch teams, Arteta said the players he picked deserved their chance.

“I think it was a very strong line-up because I have full confidence in my players and they deserve to play,” he said in his post-game press conference.

“They have done it many times and against the top opponents, so this cannot be the excuse.

“It’s true that we improved over the course of the game and got better in the second half. We had more quality in what we tried, but the players who played deserved it.” [to play] and they tried so hard for us. “

Commenting on the under-attack duo of Willian and Pepe, whose performances have frustrated fans this season, he added, “I say they are trying to do their best.

“You could see how hard they try, with more or less quality, but the intention is there and the willingness is there.

“That’s what we ask of them. Then the decision-making, the final pass, the final goal, the chances they have … That’s the end product, and that’s the hardest part in football.

“We’ll continue to support them as much as we can, as a coaching staff and as a club, because that’s what they need. They have to keep working hard and trying to improve their performance.” 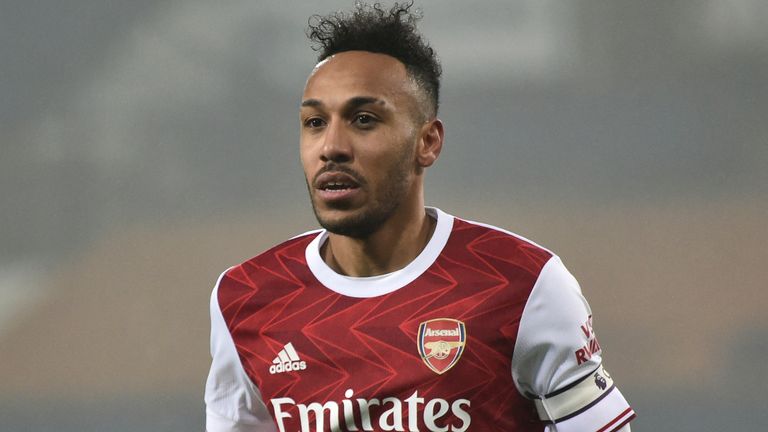 Mikel Arteta was open to criticism in his team selection, but whether wrong decision or not, it is the players who are responsible for their poor performance.

This was an opportunity for those on the sidelines of the Arsenal Premier League team to show the manager that they deserve more playing time. Instead, they confirmed why they weren’t getting it.

Willian and Pepe continue to attract the most criticism. The lucrative three-year deal handed to the former this summer is becoming increasingly ill-considered, while the latter seems further than ever to justify its £ 72 million price tag. 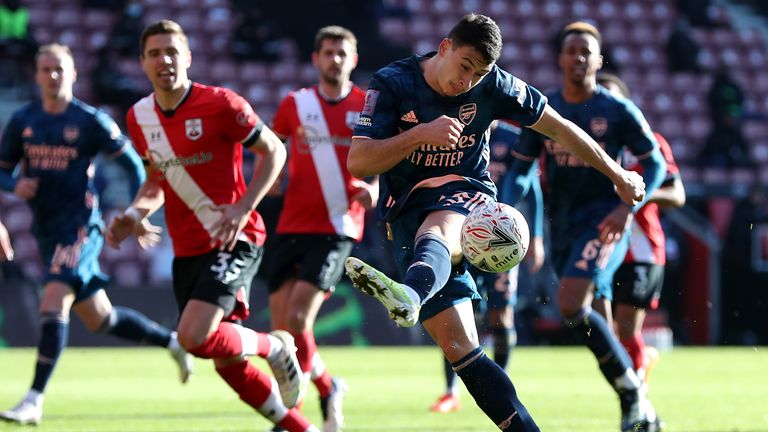 Pepe had at least a few brilliant moments, an excellent pass to pitch Nketiah that was reminiscent of his talent, but it was another unpredictable display overall, and the late free kick he shot over the bar summed up his lack of confidence.

Nketiah also fought and missed a number of scoring opportunities. Elneny, who was substituted in the second half, and Cedric Soares, who didn’t get close enough to Kyle Walker-Peters for the winning goal, also did not perform well.

It’s no wonder Arteta is eager to expand its ranks this January. Martin Odegaard is likely to be Real Madrid’s next loan deal. Arsenal’s hectic schedule calls for more depth.