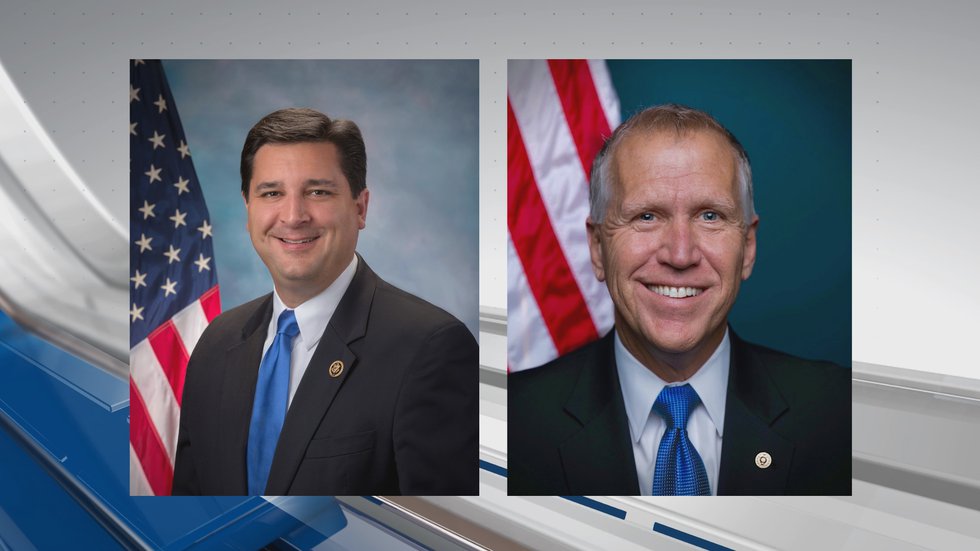 Senator Thom Tillis (R-NC), a member of the Senate’s Armed Forces Committee, issued a statement after the Taliban reportedly took control of the capital, Kabul.

“President Biden has been detached from reality and Afghanistan has now fallen to the Taliban. “

Although the best hand is not dealt, the money still stops directly with President Biden. He had ample opportunity to plan a strategic and orderly retreat based on local conditions, as his military leaders had recommended. Instead, he set an arbitrary deadline for political reasons. And while the world watched in horror as the Taliban made rapid progress in recent weeks, Biden could have called for debilitating air strikes against the Taliban to prevent them from taking Kabul. Instead, he continued his vacation non-stop.

“Now the brutal regime that enslaves women and girls and supports the terrorists who cowardly attacked us on September 11th is back in power. It is only a matter of time before Afghanistan becomes a safe haven again for terrorists who despise our way of life and try to murder even more Americans.

“While President Biden promised the world that ‘America is back,’ he passed out on our friends and allies. I pray for the security of the many Afghans who have courageously advanced the cause of freedom and helped America over the years and are now in the crosshairs of the Taliban. I hope that many of our friends will soon find refuge in America.

“This is a particularly difficult moment for the brave Americans who served in Afghanistan and their families. I’ve heard from some of them in the past few days. Many are angry. Others are discouraged. They mourn the bleak future that awaits the Afghans who served by their side.

“Our troops did everything we asked and more. They served with honor, duty, and purpose. More than 2,400 brave Americans lost their lives in Operation Enduring Freedom, and tens of thousands returned home with the physical and invisible wounds of war. We can never forget their ministry and their sacrifices.

“The failure we are witnessing today rests directly on the shoulders of our political leaders and the irresponsible choices they have made.” – Senator Thom Tillis (R-NC)

While MP David Rouzer, who represents North Carolina’s Seventh Congressional District, has not released a specific statement on the Taliban’s rise to power in Kabul, he posted on Twitter late last week when reports surfaced of the group’s movements towards the capital.

“The withdrawal of all military personnel from Afghanistan is a bad decision. With the Taliban taking more control of the country every day, we inevitably provide terrorists with another safe haven from which to launch attacks against America and all of humanity. ”- Rep. David Rouzer (R-NC7) on Twitter, August 12, 2021.