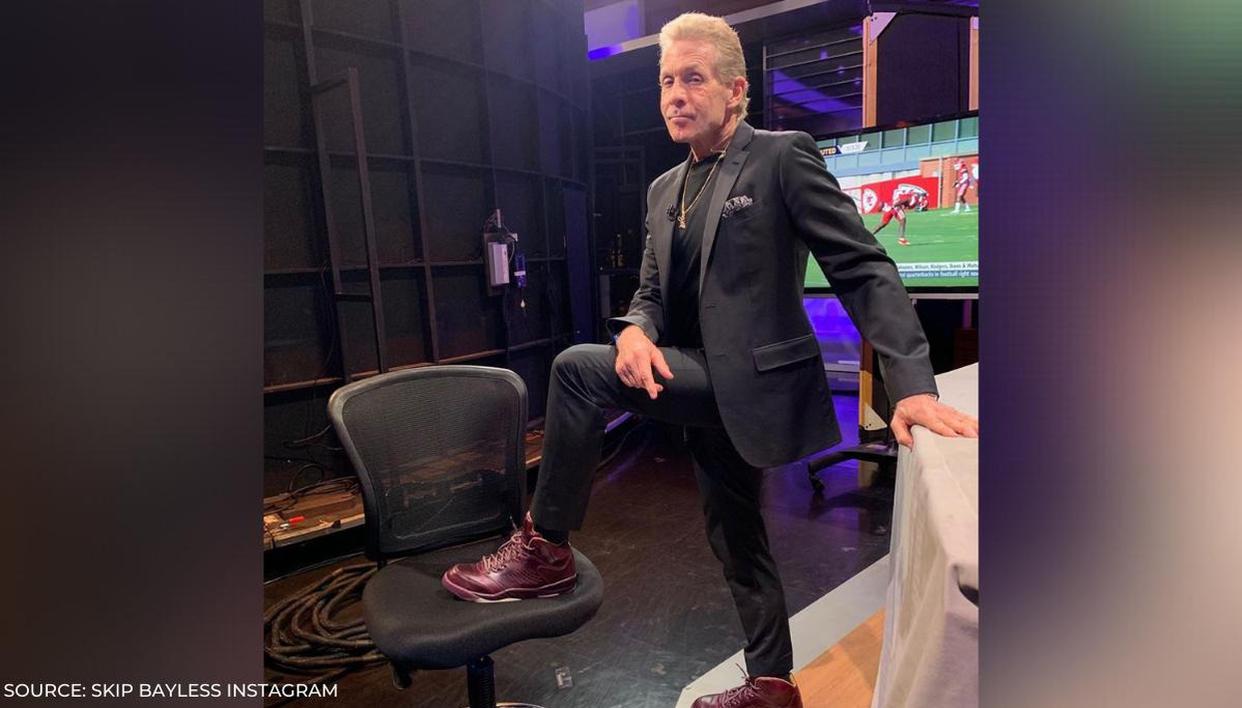 American commentator and sports analyst Skip Bayless reportedly agreed to a new four-year contract extension with FOX Sports on Thursday. It is believed that Skip Bayless’s salary at broadcast giants will be $ 32 million over the next four years. Bayless, who left ESPN in 2016 to work with FOX Sports, was previously linked to a reunion with former First Take partner Stephen A. Smith.

The contract details of Skip Bayless FOX have been announced: The American analyst plans to sign an extension with the broadcasting giants

On Thursday, Andrew Marchand of the New York Post announced that FOX Sports personality Skip Bayless almost returned to ESPN to reunite with former colleague Stephen A. Smith. After lengthy negotiations with FOX Sports, however, it was announced that Bayless will now sign a four-year contract extension with FOX Sports himself, which will earn him $ 32 million over the period. That would put the average salary for Skip Bayless at FOX at around $ 8 million a year.

Bayless joined FOX Sports in 2016 after 12 years at ESPN. While at ESPN, Bayless was best known for his work as a commentator on the ESPN2 show ‘First Take’ starring Stephen A. Smith. The popular show featured debates between the two and became a hit among sports fans. At FOX, Bayless began hosting his own show, Skip and Shannon: Undisputed.

ESPN was reportedly making a Bayless return as part of a strategy to strengthen its new ESPN + streaming platform. ESPN reportedly offered Bayless between $ 26.5 million and $ 31 million as part of a scheduled reunion with Smith. The duo would have had their own ESPN + show and would have appeared at halftime on Monday Night Football. Smith is also believed to have been the driving force behind Bayless’ eventual return to ESPN, but it appears that Bayless will now continue to partner with FOX Sports.

According to reports from Celebrity Net Worth, Skip Bayless has an estimated net worth of $ 17 million. Bayless signed a four-year deal with FOX Sports worth $ 24 million in 2016. He previously worked for The Miami Herald, where he wrote sports features for about two years. In 1976 he moved to the Los Angeles Times and became known for his investigative journalism

Disclaimer: The Skip Bayless assets referenced above came from various websites and media reports. The website does not guarantee 100% accuracy of the same.