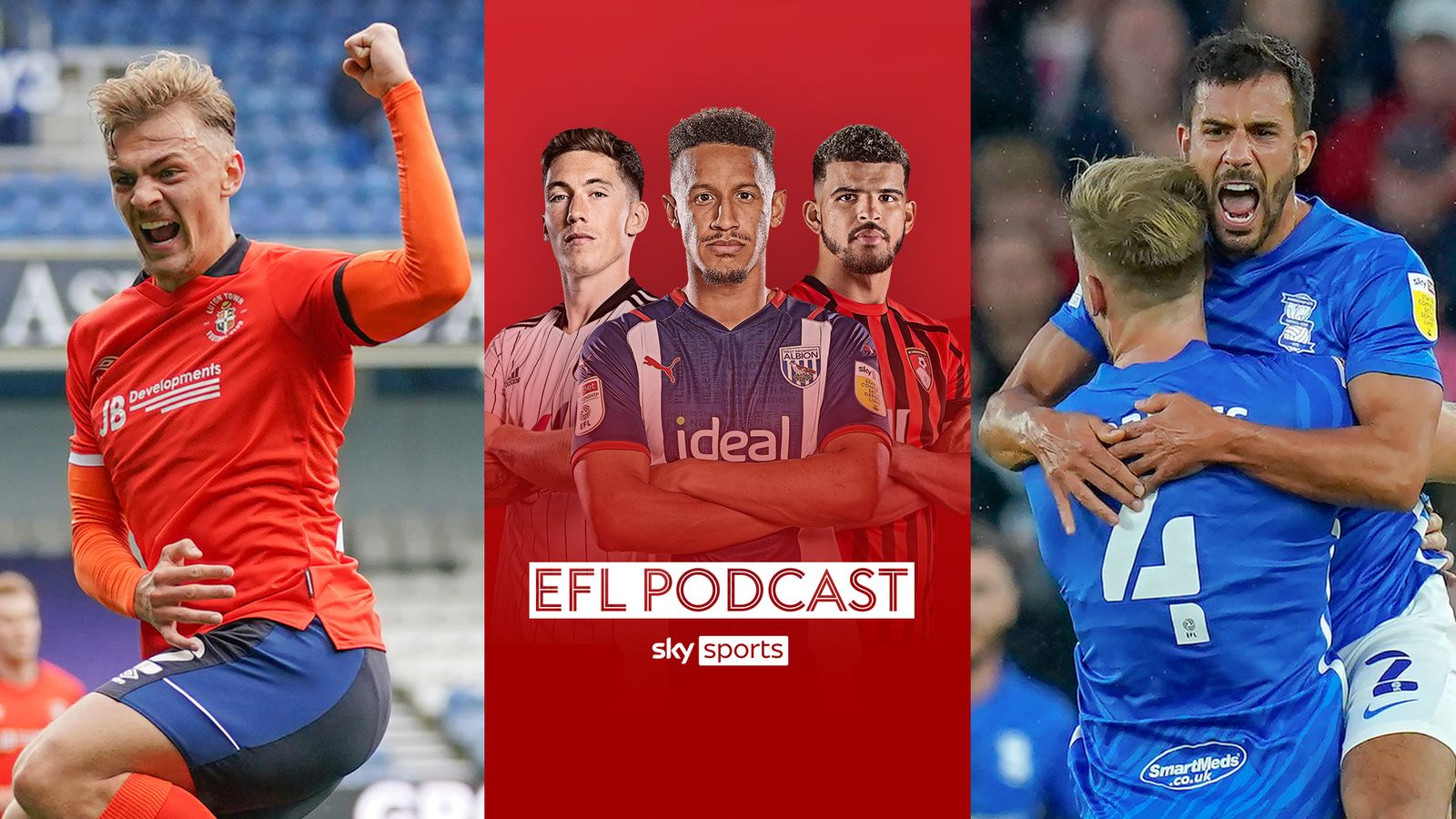 The EFL is back! The Championship, League One and League Two have all returned with a bang on the opening weekend, and the Sky Sports EFL Podcast is back every Monday to keep you updated with the latest news, reactions and opinions from the experts.

Jonathan Oakes was joined by pandit Andy Hinchcliffe and commentator Gary Weaver to reflect on the first round of the 2021-22 season’s games as they tackle the best parts of all three leagues.

The championship got off to a brilliant start between two of the promotion favorites as Bournemouth and West Brom played an entertaining draw while Sheffield United were shocked by Birmingham. Blues striker Lukas Jutkiewicz is also on our first Ten To Tackle of the season when he answers our quick questions.

In League One there were wins for relegated Rotherham and Wycombe, while Sheffield Wednesday drew against Charlton. The jury evaluates all third tier runners and drivers while considering an impressive first outing for Morecambe in their first game at this level.

In the second division it looks like Swindon, Hartlepool won on their return to the EFL and Sutton United was narrowly beaten on their first appearance in the Football League.

All of that and much, much more!