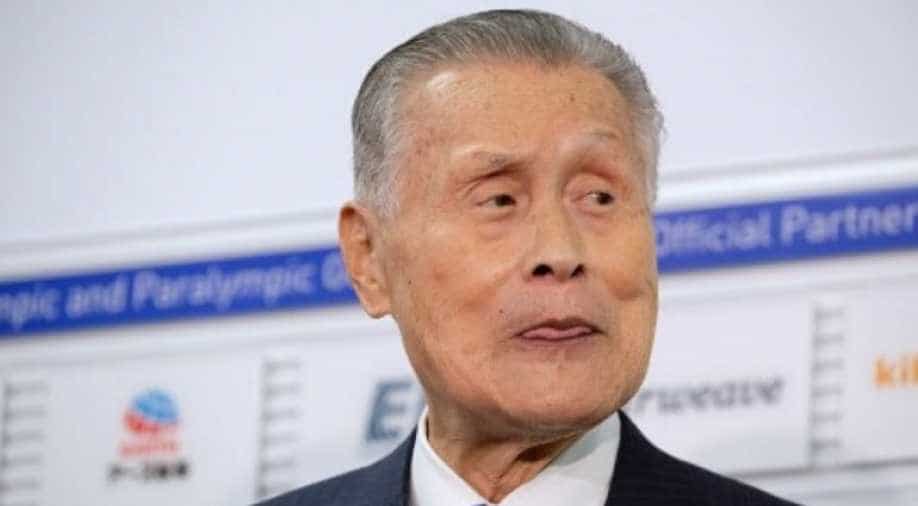 Tokyo 2020 chief Yoshiro Mori resigned on Friday due to massive outrage after making sexist comments. That decision comes with less than six months to virus-postponed games.

“My inappropriateness has caused a lot of chaos … I want to resign as president from today,” he said at a 2020 Tokyo Council meeting, and the board called to discuss his remarks.

The 83-year-old sparked massive controversy after saying that women talk too much in meetings. “If you increase the number of female executives and their speaking time is not limited to some extent, they will have difficulty quitting, which is annoying,” he reportedly told members of the Japanese Olympic Committee.

Mori later apologized for these remarks but had refused to step down as Tokyo 2020 chief.

The former Japanese Prime Minister is known for the embarrassing gaffes that led one of Japan’s least popular governments. His controversial term as Japanese Prime Minister ended in one year (April 2000-2001). Shortly after taking office, Mori declared Japan a “land of gods that revolves around the emperor”. This statement sparked a lot of controversy, possibly against the Constitution that separates religion and politics.

Saburo Kawabuchi will take on Yoshiro Mori’s role as Tokyo 2020 director. 84-year-old Kawabuchi is a retired soccer player known to have played a major role in spreading his sport in the 1990s. As the symbolic mayor of the Olympic Village, he was associated with the 2020 Games.

Many politicians and sports stars were quick to condemn Mori’s remarks, and thousands of volunteers withdrew from the games following a statement by the former Japanese Prime Minister (Yoshiro Mori).