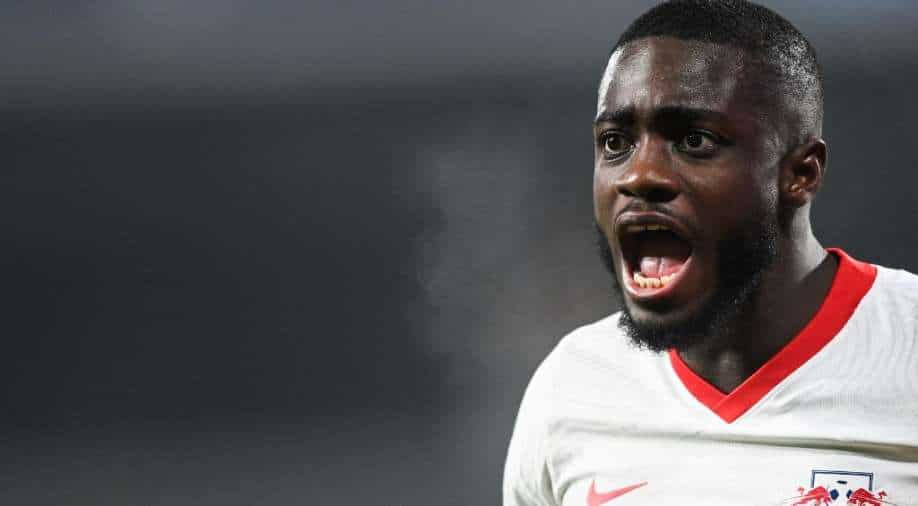 The French international Dayot Upamecano is moving from RB Leipzig to Bayern Munich in the summer, the European champions confirmed on Sunday.

Bayern said the 22-year-old would sign a five-year contract without disclosing the amount of the transfer fee. German media reported that Upamecano had a buyout of 43 million euros in its Leipzig contract.

Bayern sports director Hasan Salihamidzic told the German tabloid Bild on Friday that Bayern would sign Upamecano, but the club only officially confirmed that the deal was closed on Sunday.

“We are delighted that we were able to sign Dayot Upamecano for FC Bayern Munich,” said Salihamidzic on the club’s website. “We are convinced that Dayot will be a very important member of our team in the years to come.”

“We are happy to be able to convince Dayot Upamecano from Bayern,” said Salihamidzic on Sunday on the club’s website. “Dayot will be a very important element for our team in the years to come.”

“We knew we were facing very tough competition,” Salihamidzic told Bild. “Upamecano is a young player, 22, whose qualities are already exceptionally developed.”

Bayern won the Club World Cup on Thursday to get their sixth trophy in less than a year. By the summer, when both David Alaba and Jerome Boateng are out of contracts, they will likely still have vacancies on the defensive.

Alaba has made it clear that he wants to leave, and Boateng doesn’t expect another contract at 32.

Upamecano joined RB Salzburg at the age of 16 and moved to Leipzig 18 months later. He has played almost 140 games for the club and helped them reach the Champions League semi-finals for the first time last season.

“We presented him with our vision of his career at Bayern,” said Salihamidzic, adding that negotiations for the Club World Cup in Doha had continued. “At the end of a long process, the players, family and management were convinced that FC Bayern was the right partner.”